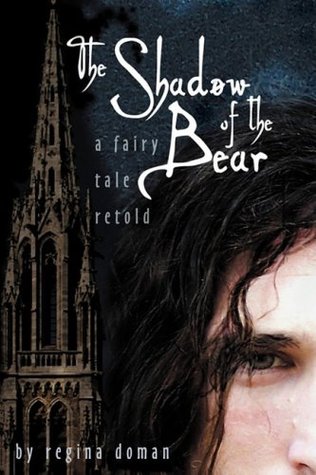 ISBN: 9780981931807
Pages: 208
Description: Once upon a time… In New York City, a young, secretive street tough who calls himself, Bear, lands on the doorstep of two teenaged sisters. On the one hand Rose is delighted with his surprising knowledge of literature, poetry, and music; on the other hand Blanche is afraid of his apparent connections to drugs, murder, and a hidden treasure. Even as Blanche learns to trust him, her fears that Bear’s friendship threatens their family prove terrifyingly true.